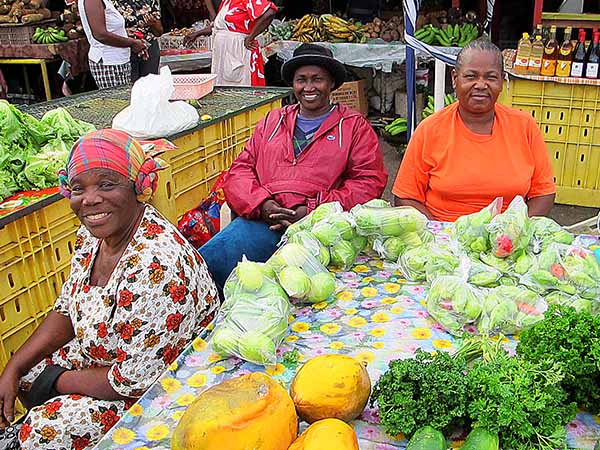 It’s been said that necessity is the mother of invention. And when your resources are limited, you quickly learn to make the most of them, while protecting what you have. That’s the way of life in one tiny Caribbean island. Commonly known as “The Nature Island,” Dominica has unquestionably earned the nickname. Over two-thirds of the island is made up of protected rainforests. On the remaining third, sustainable agriculture and eco-tourism help the nation thrive, while serving as a role model for others.

In this episode, we travel to the beautiful shores and jungles of Dominica to discover what we can all learn from this small country whose population appreciates what they have and takes nothing for granted. (This show previously fed as episode 211)