Denali National Park & Preserve – each year millions of visitors have made the trek to enjoy this centerpiece of the Alaskan frontier. Along with their wonder at the raw majesty of this place, park visitors also brought an abundance of waste and left most of it behind. 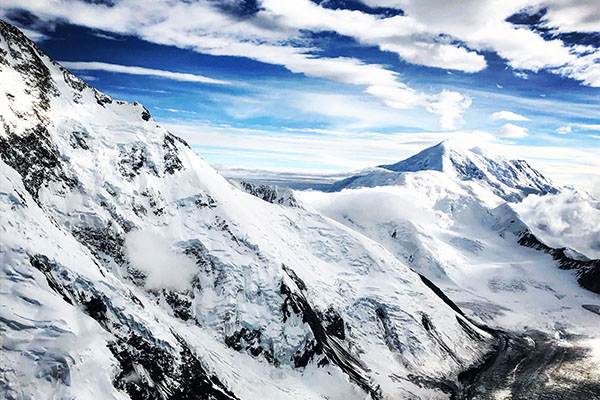 Trash is a big problem in every corner of our modern day world. A decade ago, Subaru America set out on a new mission to change their impact. They committed to reducing the volume of waste produced at their Indiana plant – to nothing. They called it the Zero Landfill Initiative, and it worked.

This program was so successful at eliminating all waste previously generated at the facility that Subaru embarked on a plan to share the transformation with some of our most treasured spaces. They partnered with three National Parks – Yosemite, Grand Teton and Denali – to implement Zero Landfill programs within park boundaries. 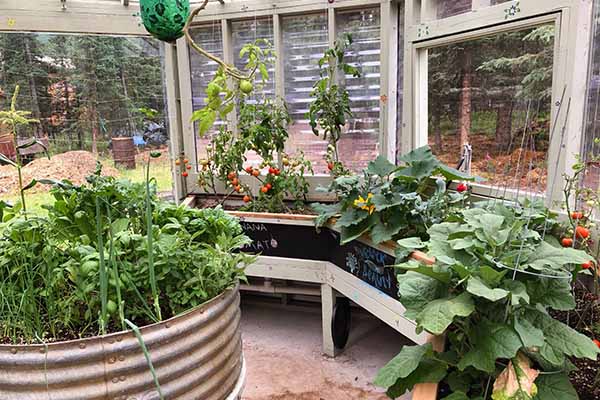 Alaskan gardeners get creative when it comes to growing edible crops in the short season of the Land of the Midnight Sun.

This episode will have you feasting on the beauty of the Alaskan wilderness while learning a trick or two for eliminating waste in your own home. Along the way, you’ll meet some of Denali National Park’s neighbors. Gardeners who are finding creative ways to grow amazing crops in this Land of the Midnight Sun.