Episode 1213 – Sonoma Valley Worm Farm: Where Are They Now?

Several years ago we visited Jack Chambers at the Sonoma Valley Worm Farm in California for Episode 112. A pilot by trade and a gardener at heart, Jack’s life was changed forever by a bucket full of lowly creatures…worms.

This week we look back on that visit and then head back to Sonoma to see where Jack and his wigglers are now. 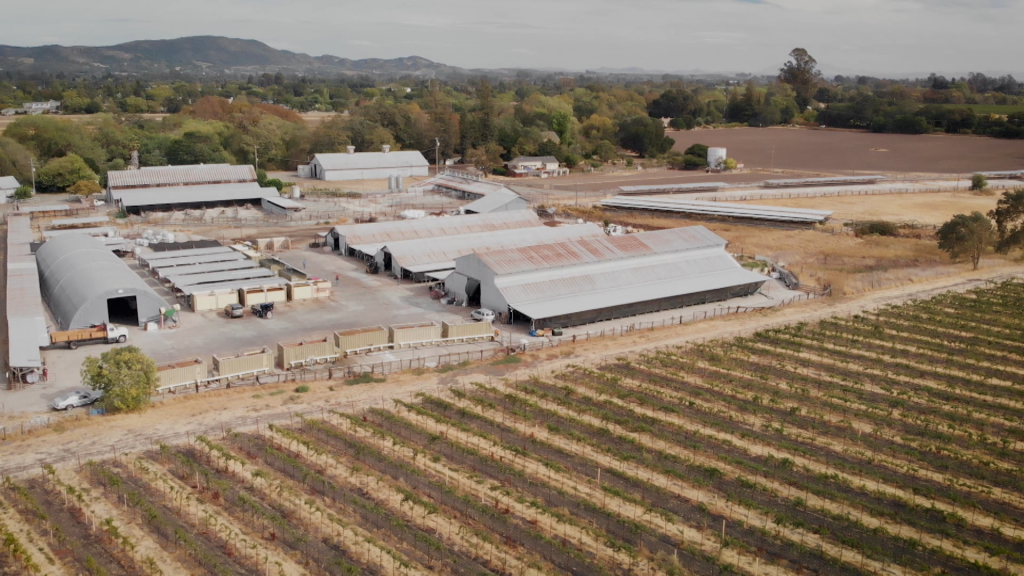 In the 11 years since we’ve visited Jack’s worm farm in Sonoma Valley, it’s grown by leaps and bounds.

The earthworm is about as basic as you can get in the animal kingdom, but scientists are just now scratching the surface on how important they really are. Back in our first season, we met Jack Chambers who had been directed to the “Worm Farm” by a friend who suggested he buy worms for his compost pile. At the time, Jack didn’t realize how important of a place the Worm Farm would become to him and his family.

After putting the worms into his compost bin, Jack left on a 5-day trip not thinking about the effects the worms would have on his compost.  When he returned, Jack found the worms had fully transformed the bin into rich, black compost.

This former airline pilot became hooked on the power of worms after watching them work their magic in his own yard and garden.  Soon after that, Jack found himself transformed into a worm farmer selling worm castings, vermicompost tea, and sharing the power of worms with others. 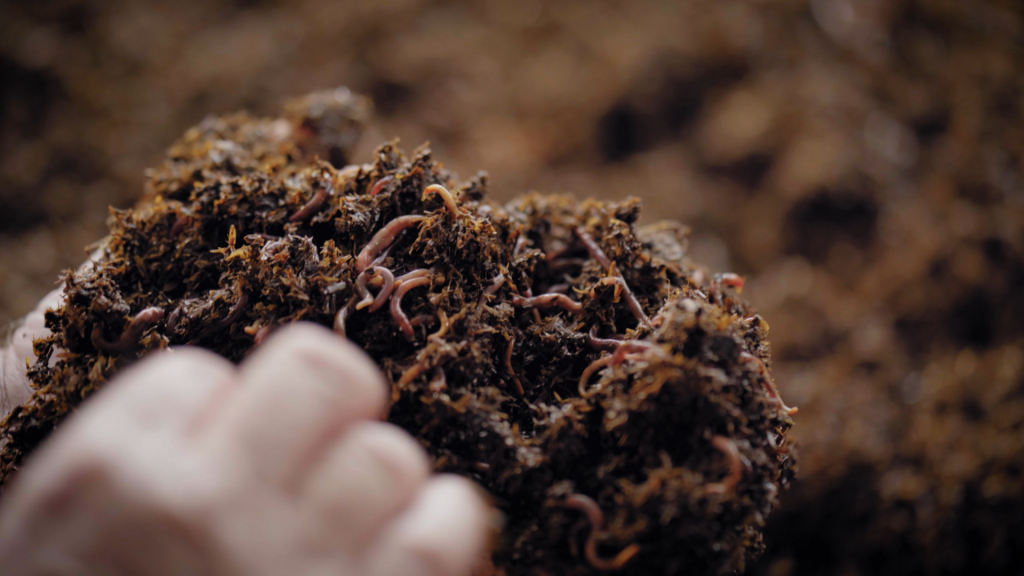 Jack’s worm farm produces organic worm castings and earthworm tea for local vineyards and farms as well as home gardeners across the U.S.

So where are Jack and his worms now? Fast forward to today and we head back to Sonoma, California to see just how much things have grown and how far Jack Chambers and his worm farm have come.

The former Sonoma Valley Worm Farm has been transformed. Jack says the latest additions increased the farm by 15 times, and his 8 million worms are now 60 million red wigglers. 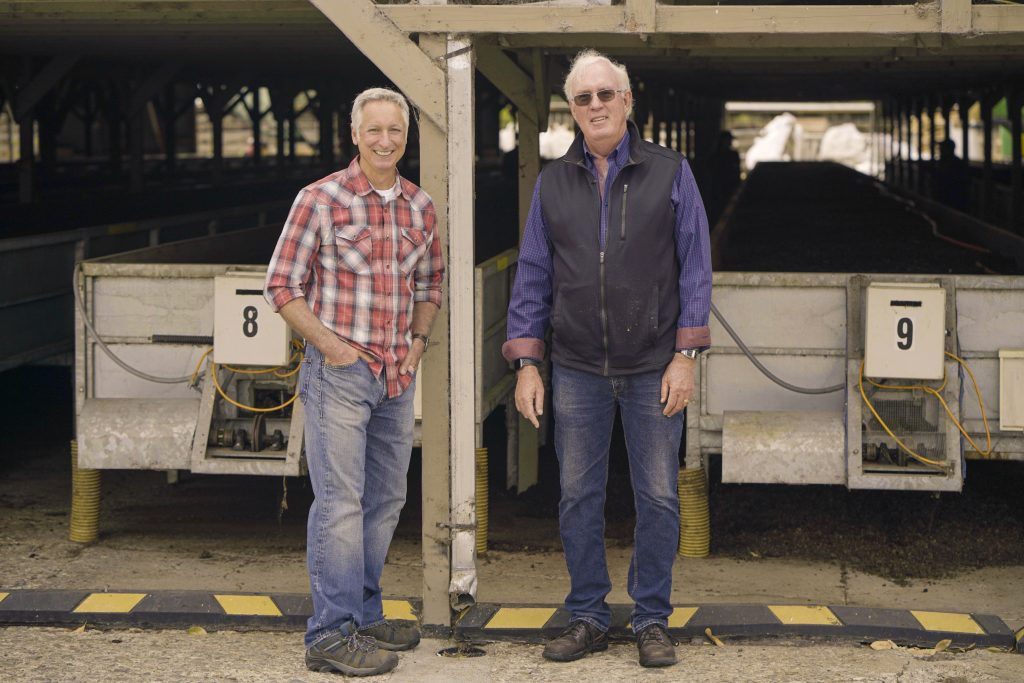 We headed back to Jack’s worm farm to catch up and see what Jack and his wigglers have been up to.

Jack and his workforce are doing more and more every year to educate farmers and gardeners on the power of worms. And now, gardeners across the country use Jack’s organic worm castings and worm tea products called TerraThrive in their own gardens.

Growing a Greener World Episode 112: The Power of Worms