About an hour and a half southeast of Atlanta, you’ll find the tiny town of Sparta. It’s located in Hancock County, which was the most populous county in Georgia in 1800… a time when cotton was king. A century later, the boll weevil decimated the industry.

Towns like Sparta were hit hard and never recovered. Today, Hancock County’s population is a third of what it once was, and it’s the poorest county in the state. In Sparta alone, over a third of the town’s residents live below the poverty line. 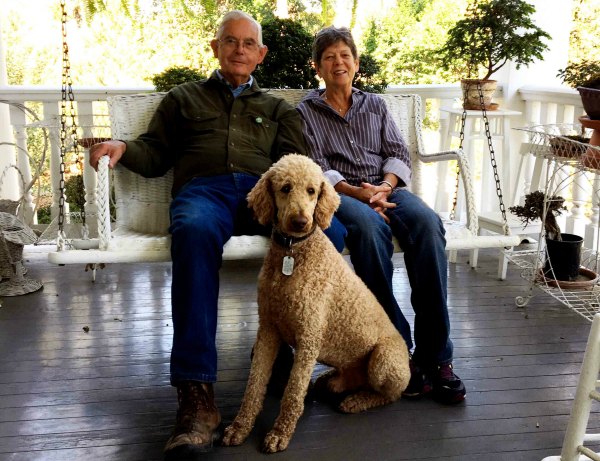 Robert and Suzy Currey, with their ever present companion, Reeves.

But longtime Atlanta residents Robert Currey and his wife Suzy didn’t exactly set out to start an urban farming revolution in this tiny Georgia town. Yet now, they are providing a spark… a glimmer of hope for a community that’s largely gone dark. The seeds that just might grow into a brighter future. 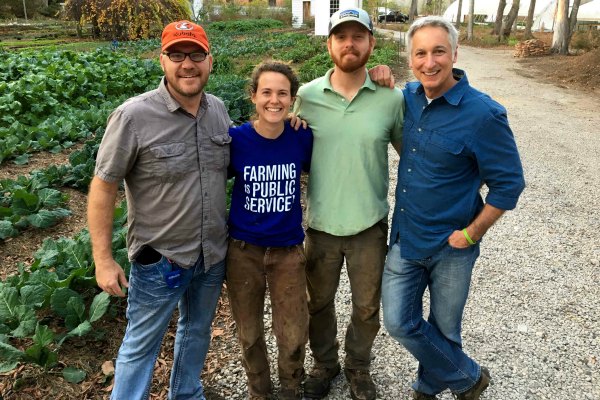 Elm Street Gardens currently makes up ten acres of farmland, starting in the Currey’s backyard. Set against a backdrop of residential streets and established neighborhoods, this place has a history… though much of it is far from storybook. But these vegetables and herbs represent far more than just a simple meal.  They’re offering jobs, often attracting top talent such as Elm Street Gardens’ current farmers, along with opportunities for local residents, many for whom this is their first job.

And so the Curreys, fueled by their love of the town they now call home… and blessed by the considerable resources of a lifetime of success… are making good on their desire to do something impactful that lifts up an entire community. And they keep stumbling onto new ways to do it.

Along the way, the Curreys added another farming operation to the mix – Sparta Mushrooms. It’s located in a historic building in Sparta, and just across the street from their home. 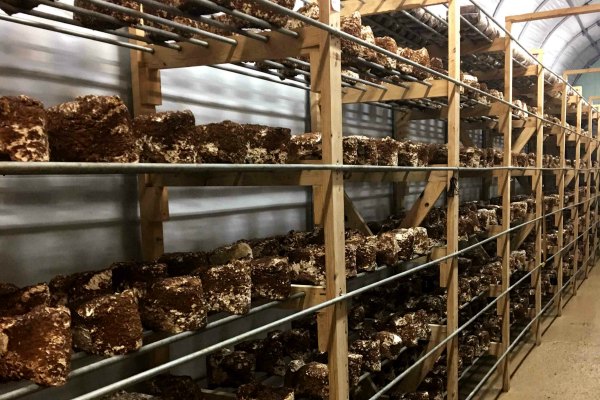 The converted factory is now a high-tech indoor mushroom growing operation, supplying the top restaurants in one of the food capitals of the country.

In the Eighteen Nineties, it was a cotton warehouse sited near the all-important rail line. After the cotton crash, it became a furniture factory, of all things. Leave it to the lifelong furniture man-turned-farmer to restore the building, install movable climate-controlled greenhouses, and convert the whole place into an indoor mushroom farm.

Now they’re growing mushrooms for some of the top restaurants in one of the food capitals of the country.

The spark in Sparta, started by the Currey’s over a decade ago now, is burning brighter than ever. What’s next? Not even Robert can tell you that. But one thing is for sure. This story is only just getting started if the Currey’s have anything to do with it.

Special Thanks: Thank you, Brie Arthur, for bringing this story to our attention!

Links and resources referenced in this episode

Weedless Gardening by Lee Reich (The book mentioned by Robert that was his bible and roadmap to his bountiful garden.)