Sowing Seeds and Saving Lives – The Power of a Classroom Farm 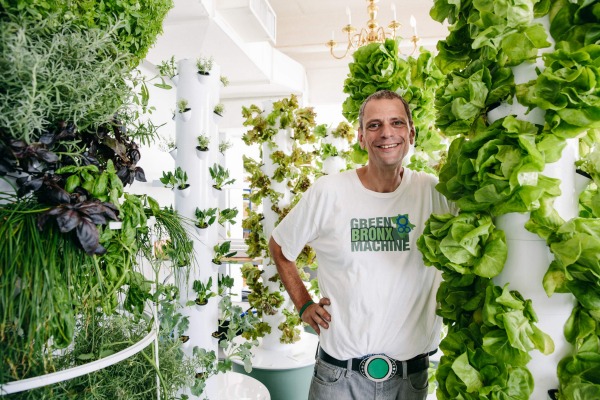 It only takes a moment of watching and listening to this south Bronx science teacher to know that this is a man on a mission; a mission to change the lives of his students. Early on, Stephen observed that his kids were getting heavier, and sicker and becoming less interested in their future. A trend Stephen was unwilling to accept.

Born and raised in the same neighborhood as his students, this uber urban culture is in his blood. He’s seen the worst of times and has taken it upon himself to build a brighter tomorrow for the younger generations he serves.

It’s a tall order to be sure. But when your self appointed title is CEO (Chief Eternal Optimist) of Bronx County, who dares stand in his way?

Determined to create a new landscape, Stephen created the Green Bronx Machine—a multi-faceted approach to changing lives through food. I first learned of him and his mission through a short but compelling video on the project through Progressive’s Apron Project. It’s all I needed to see to want to help tell this hero’s story.

Armed with the realization of the power of real food (as in fresh fruits and vegetables) in building healthy minds and bodies, Stephen committed his life’s work to teaching kids to grow it. In the process, he knew the real life application of doing so would transcend all levels of academics: reading, writing, math, science, and more.

What he didn’t know was just how much impact this approach would have. Today, his kids have something to look forward to in coming to school. In fact, attendance has risen from an apathetic 43% average to 93%, all for the opportunity of farming. 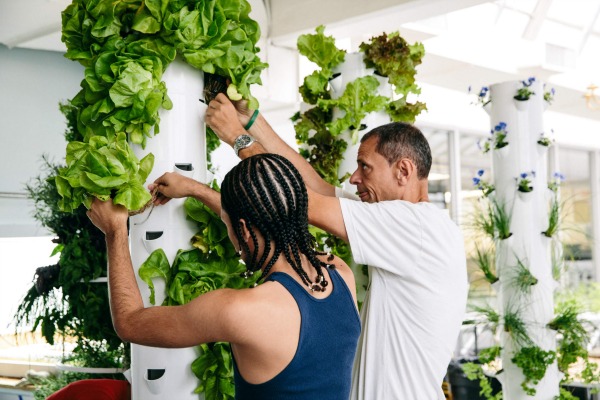 Not your typical farmer

Stephen will be the fist to tell you, he’s not a farmer. Perhaps not in the traditional sense, yet for several years now, he’s planted many seeds. The main difference is that Stephen’s seeds are his students.

Not one to shy away from a challenge, Stephen is farming in the most unfertile soil—a modern version of the great American dust bowl. His students come from one of the biggest, most vast food deserts in America. Understandably, they didn’t know where vegetables came from; let alone what they tasted like.

Collectively, 100% are either special needs, English language learners, homeless, in foster care, or adjudicated youth. Almost all his kids live below the poverty level. The only thing in abundance here are the jails and strip clubs. There are six of each within the district.

With everything to gain and nothing to lose, Stephen saw past the challenges, to the possibilities and belief that teaching kids to grow food could provide the most transformational ways to benefit his students and revitalize the community.

When he took on this project, the kids and the food they had (and didn’t have), were the problems. Now, they are the solutions.

Today Stephen is witness to major changes in his student’s lives. They’re losing weight. They’re exercising and eating things they’ve not had before. And they’re getting nutrition where they need it most: school. Accordingly, their physical, academic and social health has greatly improved.

And then you notice other things: less graffiti, littering, and vandalism. Kids are aspiring to things and places and jobs they’ve never aspired to before.

Those same students are now learning how to grow food in the most unlikely places. Where community blight once thrived, thriving community gardens now stand to take its place. 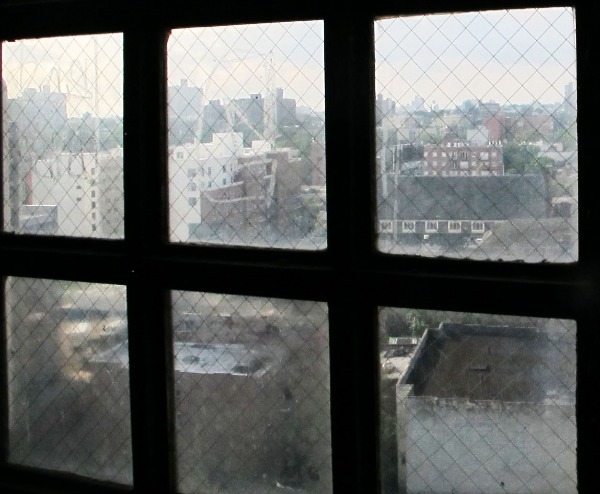 Perhaps the greatest reward of Stephens’s efforts may be in seeing his students become graduates—then sticking to the program and doing amazing things. They’re staying out of trouble, keeping weight off, working, and going to college. Some are even building and maintaining new gardens to give future generations of students the same chance of success that was afforded them.

The Green Bronx Machine has successfully engaged kids and created a green economy where the work can never be outsourced. And they’re no longer having to leave their county to live, learn and earn in a better one.

Equipped with an unflappable optimism for a better tomorrow, the wisdom to know change takes time, the patience and stamina to stay the course, the willingness and strength to lean into challenges and the unselfish determination to do whatever it takes to get there; Stephen Ritz is indeed a farmer, my kind of farmer, a Growing a Greener World kind of farmer, and the very kind we need more of than ever before.

Disclosure: This post was written as part of the Progressive Apron Project, helping tell the story of people and their initiatives making progress towards a greater good. I have been compensated as a contributor to this project, but the thoughts and opinions in this post are my own.