Since our pilot episode at Greensgrow Farms just outside of downtown Philadelphia, we’ve told a lot of stories here at Growing a Greener World. Filming nine seasons of the show, we’ve met countless individuals who’ve impressed and inspired us by their endeavors to affect positive change in the world. Yet, few have touched us like our very first featured guest. 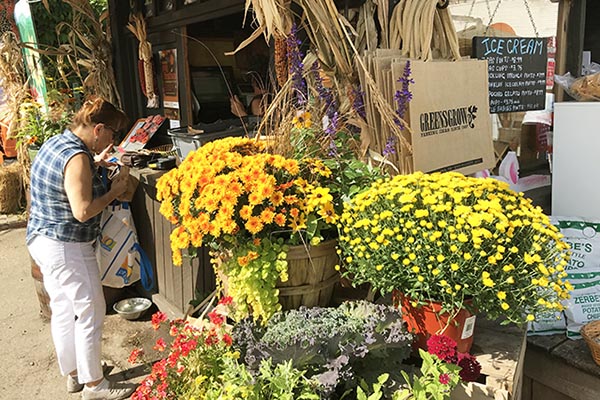 Mary Seton Corboy and her urban farm and garden center, Greensgrow Farms, were the feature of the very first episode – the pilot episode – of our show. At that point, we weren’t even certain Growing a Greener World would become a series. Mary’s drive and accomplishments proved for us that there were stories to tell, and our crew was eager to share them.

What Mary accomplished in the Kensington neighborhood of Philadelphia is truly remarkable. Through her work, a Superfund site in this industrial district was transformed into a thriving mecca of plant life, fresh produce (a rare commodity to the residents of this Philly area at the time) and – most importantly – community.

We returned five years later to help Greensgrow Farms celebrate their 15th year. Our excitement to revisit Mary and her team were tempered when we learned that Mary had recently been hospitalized in a fight against cancer. In spite of this devastating diagnosis, Mary’s singular pluck and determination continued to shine through.

Through the efforts of Mary Seton Corboy, Greensgrow Farms became a centerpiece of the Philadelphia neighborhood it called home.

Five more years have passed, and we return as Greensgrow Farms celebrates 20 years, along with the establishment of a new project. Greensgrow West has settled in to provide for West Philadelphia all the horticultural joy and community of Greensgrow Farms. It had always been Mary’s vision to radiate the impact of Greensgrow into other areas.

Tragically, Mary lost her battle with cancer two years ago and was not able to walk the paths of Greensgrow West herself. Yet, new Executive Director, Ryan Kuck, is committed to following Mary’s vision and carrying out her mission. 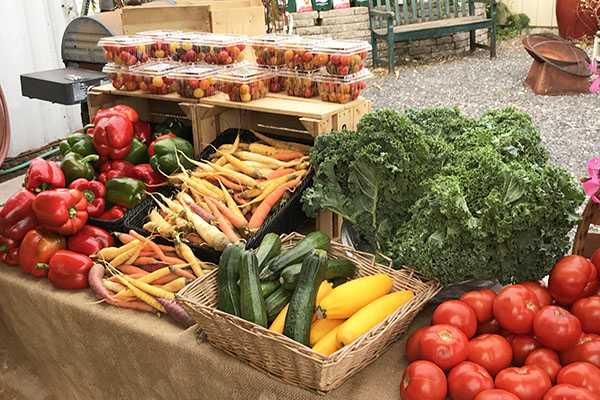 Greensgrow Farms was one of the few resources providing fresh produce to the residents of inner city Philadelphia – not just onsite but through mobile markets, similar to the food trucks of recent years.

This isn’t your average story – this is an ongoing narrative of how one person, even under the most challenging of circumstances, can become a force of nature and change the course of a community to touch lives in a way that will resonate for decades to come.

This episode is a memorable look back at an exceptional and resilient woman, the legacy she built, and the gardening community which thrives on in her honor.