Episode 908-Trading Cleats for Beets: From Football to Farming for Jason Brown

Jason Brown is a remarkable man. By the age of 26, he was living the dream of many American men, playing Center in the world of professional football. He was, literally, at the top of the game – the highest paid Center in the history of the NFL. In spite of having reached this pinnacle, Jason felt a pull to something more.

A man of deep faith, Jason’s soul searching led him to walk away from the NFL and a 35 million dollar contract with the St. Louis Rams. He followed God’s calling – to be a farmer. 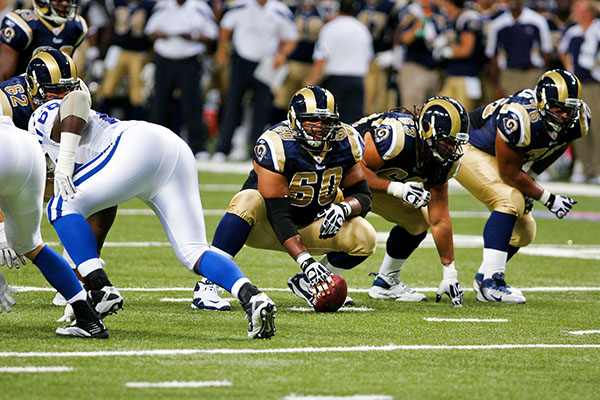 Jason knew nothing about farming. The breadth of his experience was time spent as a kid with his grandfather in caring for a small urban garden. Despite the risks and disbelief of his peers, this 27-year-old pillar of courage stepped out in faith and began searching for land not far from his hometown of Louisburg, NC.

Through an unexplainable turn of events, he and his wife Tay acquired the 1,000 acres which they chose to name First Fruits Farm. This name was born of a covenant Jason made with God – that he would donate the first fruits of the farm’s harvest. And so began the journey of learning to plant and care for what would become a first crop of over 120,000 pounds of sweet potatoes. 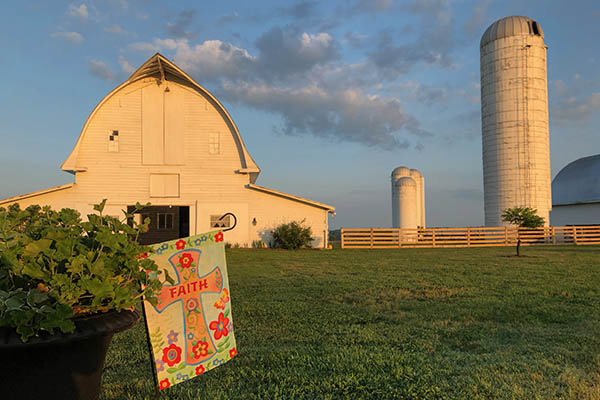 Extraordinary things happen at First Fruits Farm. This is a place built on faith and devoted to service.

How to harvest that bounty? Once again, Jason put the task in God’s hands and soon received an unexpected phone call. The Society of St. Andrew, a network of volunteers in the North Carolina area, offered to glean the leftover harvest for local food banks. Instead, Jason welcomed them to his fields to take it all.

First Fruits Farm continues to donate all their crops and, to date, has provided over 850,000 pounds of sweet potatoes and cucumbers to those in need. Dedication of service to others doesn’t stop there. Jason and Tay are committed first and foremost to inspiring others to get back to the land and discover the power of agriculture. There are tours, events and youth outreach programs – and all who participate are forever changed. 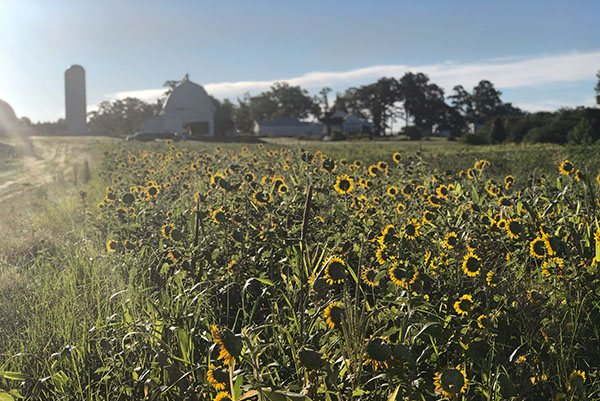 The crop fields at First Fruits Farm are surrounded by sunflowers – a bait crop to keep deer away from the sweet potato foliage.

There were too many stories of extraordinary provision to share in this brief episode, but as Jason shares some of these experiences, we think you’ll be forever changed as well.