Episode 621 – The New Generation of Farmers

One of the most inspiring movements in modern agriculture today is a growing trend of young farmers coming on the scene. And just in time. With the average age of today’s conventional farmer approaching 60, this next generation is arriving without a moment to spare. 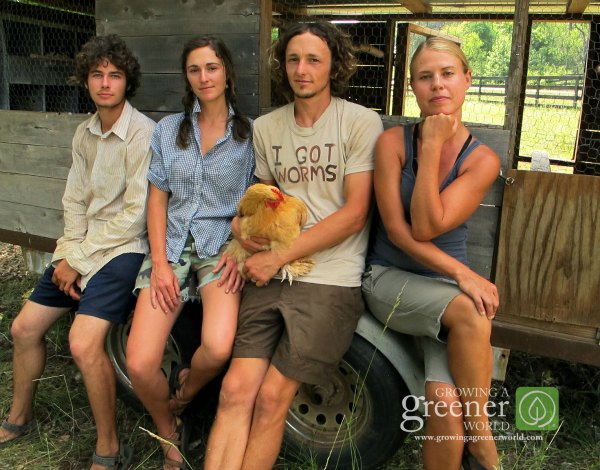 The new generation of farmers are ambitious, eco-conscience, and driven to change the way food is grown and how we eat.

While the “young farmer” movement as it is commonly described is replete with plenty of twenty-somethings, they’re not the only newbies to trade in their white collars for a well-worn pair of Carhartts. Collectively many of this next generation is defined more by their ideals than their age.

In our interviews with many new farmers and farmers in training, they share a vision for a better tomorrow that starts with food. And it’s how that food is grown, nurtured and distributed that drives much of what’s behind the why of their calling. Many have left behind cush corporate jobs as accountants, engineers, lawyers and even doctors to pursue a richer life–with far less monetary compensation.

But it’s not about the money. 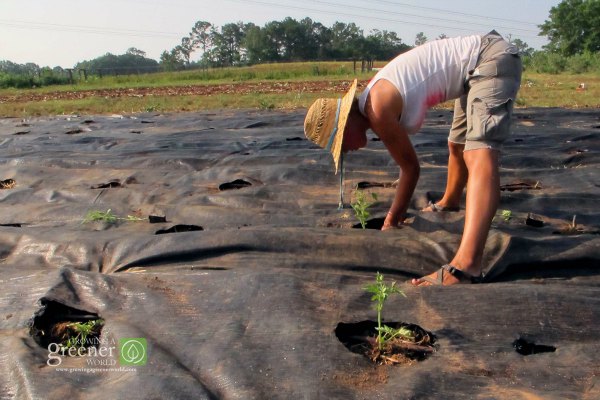 The days are long and the work is hard. But ask any of these farmers-with-a-calling and they’d never trade if for a desk job. That’s typically what they left to do this.

To be sure, inherent in farming is hard work and long days. And with smaller, organic farms, in some ways the work is even harder, foregoing chemical cocktails to battle weeds or abolish pests, new generation farmers are using non-chemical methods such as manual weeding, physical barriers to fight pest, and compost and manure to fertilize their crops.

The fruits of the labor. This is the young farmer who so eloquently summed up her assessment about the work she does. “At the end of the day, there’s just nothing wrong with it”.

As one farmer we interviewed described what she loved about her work replied; “you’re up early, in the peacefulness of the morning, you’re surrounded by nature all day, growing clean food, feeding families healthy food, keeping it close to home, and never using chemicals or pesticides, and we know we’ve made that available to people and families that might likely not have that opportunity available any other way. At the end of the day, it’s really hard to see anything wrong with that”.

So true. It’s how farming used to be way back when. Thankfully there’s a growing movement back to that. God bless the new generation of farmer.

For more information on modern farming, the farms and farmers we featured in this episode, check out the links below.

GROW! movie – a documentary about the new young farmer

Crop Rotation in the home garden; an article on the basics

Crop Rotation in the home garden; this very good article from Mother Earth News provides the basics and beyond

Our episode where we embedded at an organic farm school for a week, and documented our experience.

Brooklyn Grange: Our episode on the largest rooftop farm in the country, founded and farmed by young farmers.